You are here: Home / News / India’s Reducing Dependence on Punjab and Haryana for Food Security

India’s Reducing Dependence on Punjab and Haryana for Food Security

India’s Reducing Dependence on Punjab and Haryana for Food Security 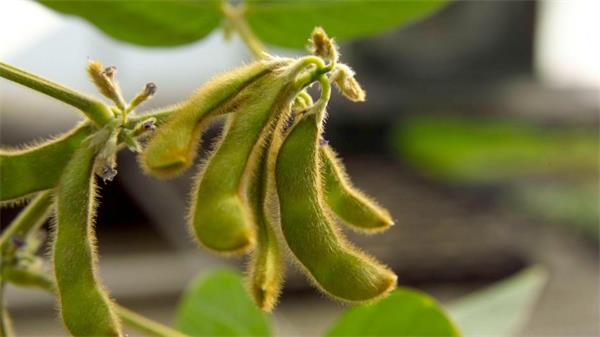 Non-traditional states ramp up the production of rice and wheat and strengthen the procurement system. Can India reduce its dependence on Punjab and Haryana for food security?

The Problem of Excessive Production

India exports around 8 MT of non-basmati every year at a price lower than Thai rice. The reason is its excessive production. Punjab and Haryana produce a huge amount of paddy every year, even in water-stressed regions. Similarly, North Indian states contribute to a considerable share in total wheat output. However, this quality is not competitive enough to be exported. Consequently, it leads to the accumulation of wheat stocks in yards of state procuring agencies.

Increase in the Procurement of Wheat and Rice in Other States

In 2007, the National Development Council launched the National Food Security Mission. The objective was to produce an additional amount of 25 million metric tonnes (MMT) of food grains. This included 10 MMT of rice, 8 MMT of wheat, 4 MMT of pulses, and 3 MMT of coarse cereals. As a result, non-traditional states like Madhya Pradesh, Chhattisgarh, and Odisha were encouraged to ramp up production. The government worked out the scheme by involving co-operatives and setting farmers’ databases.

Siraj Hussain, a researcher at ICRIER and former Secretary, Ministry of Agriculture, suggests laying out a roadmap for targeted procurement of rice and wheat from states. This will help in reducing uncertainty related to excessive production and procurement. Further, the government must provide MSP for making the cultivation of protein-rich crops more profitable. Given the low protein diet in households in the lowest deciles, there is a need to incentivize the production of protein-rich pulses urgently.